Revel in the pleasure of staying in one of the finest safari camps in Africa here in the Moremi Wildlife Reserve, in the heart of the Okavango Delta…

Mombo Camp is in the game-rich Moremi Wildlife Reserve on the north-western side of Chief’s Island. Wilderness Safaris have settled on the island and share it with a passing parade of big game, plains herds and hundreds of bird species.

Nine ultra luxurious east-African style tented suites, up to three metres off the ground, bask in their own glory and occasionally take note of the spectacular action-packed views below. The living area is an open-plan timber and thatch construction with plenty of natural shade; the plunge pool, boma and viewing deck soak up the game-filled plains.

Mombo is one of the few Wilderness camps inside a public reserve – and with good reason. The combination of seasonal flooding and rich soils produce a nucleus of African wildlife that makes Ngorongoro look a little malnourished.

Predators often go about their gory business on the floodplains before your very eyes and you may well see all of the ‘big’ names: lion, leopard, cheetah, wild dog and hyena.

Plains game is prolific with high numbers of zebra, wildebeest, buffalo, giraffe and antelope of varying stature. Elephant often pop in for tea at the nearby lagoons and the careful re-introduction of both white and black rhino has raised the game-viewing stakes into the stratosphere. Birding year-round is spectacular and in addition to the delta specials there are plenty of waders and waterfowl right at your doorstep.

Despite the limited activities – daytime game drives, hides and short walks around the island – Mombo offers some of the best game viewing in Africa. 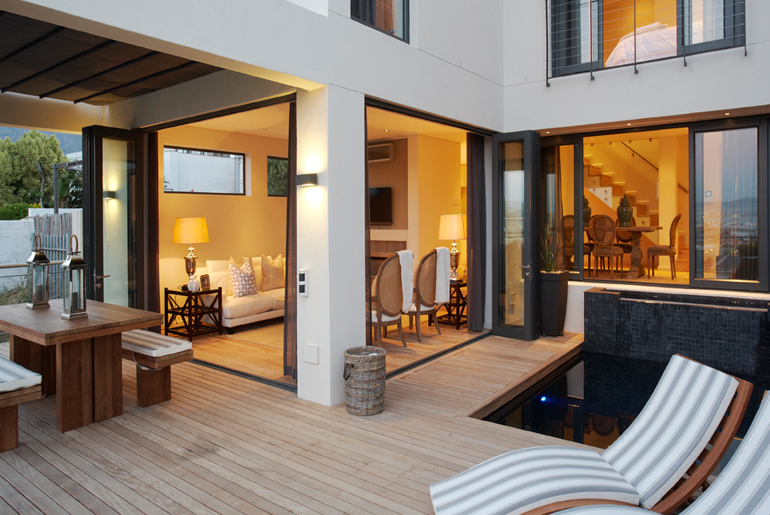 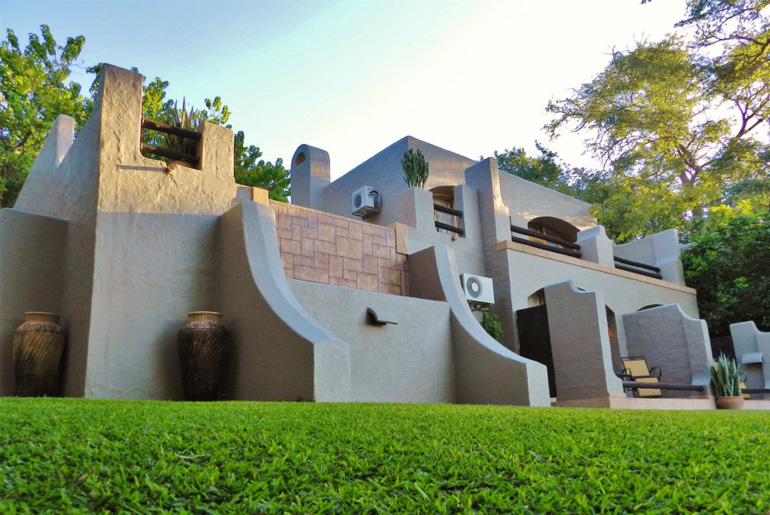 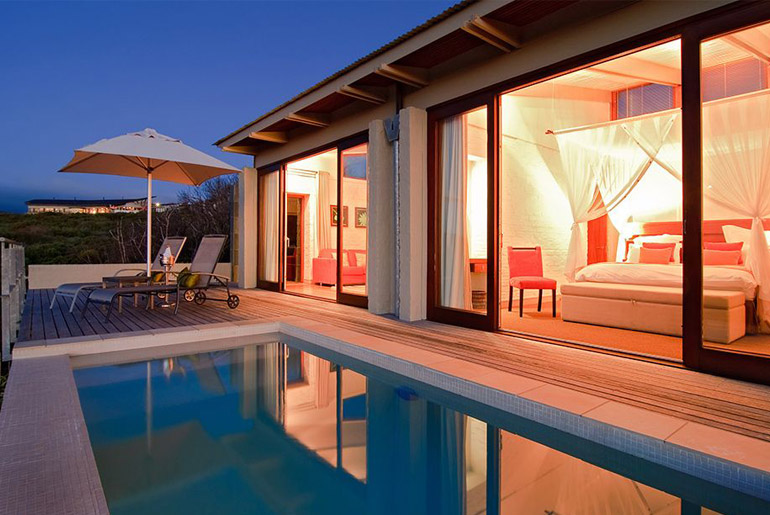 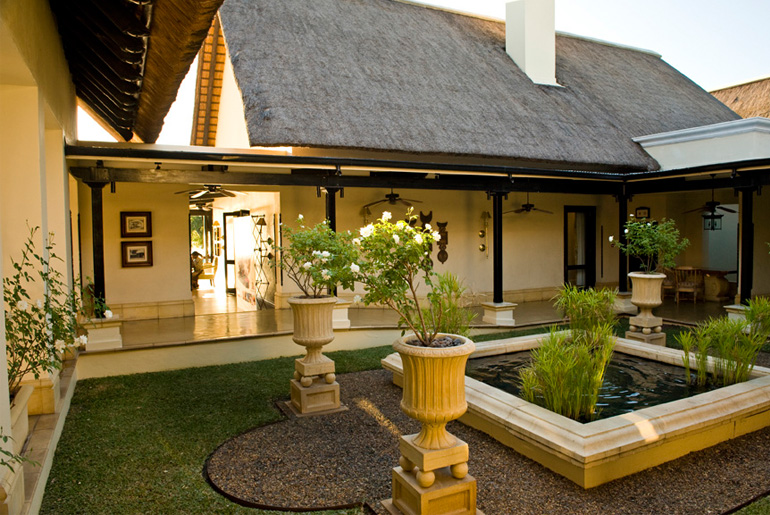